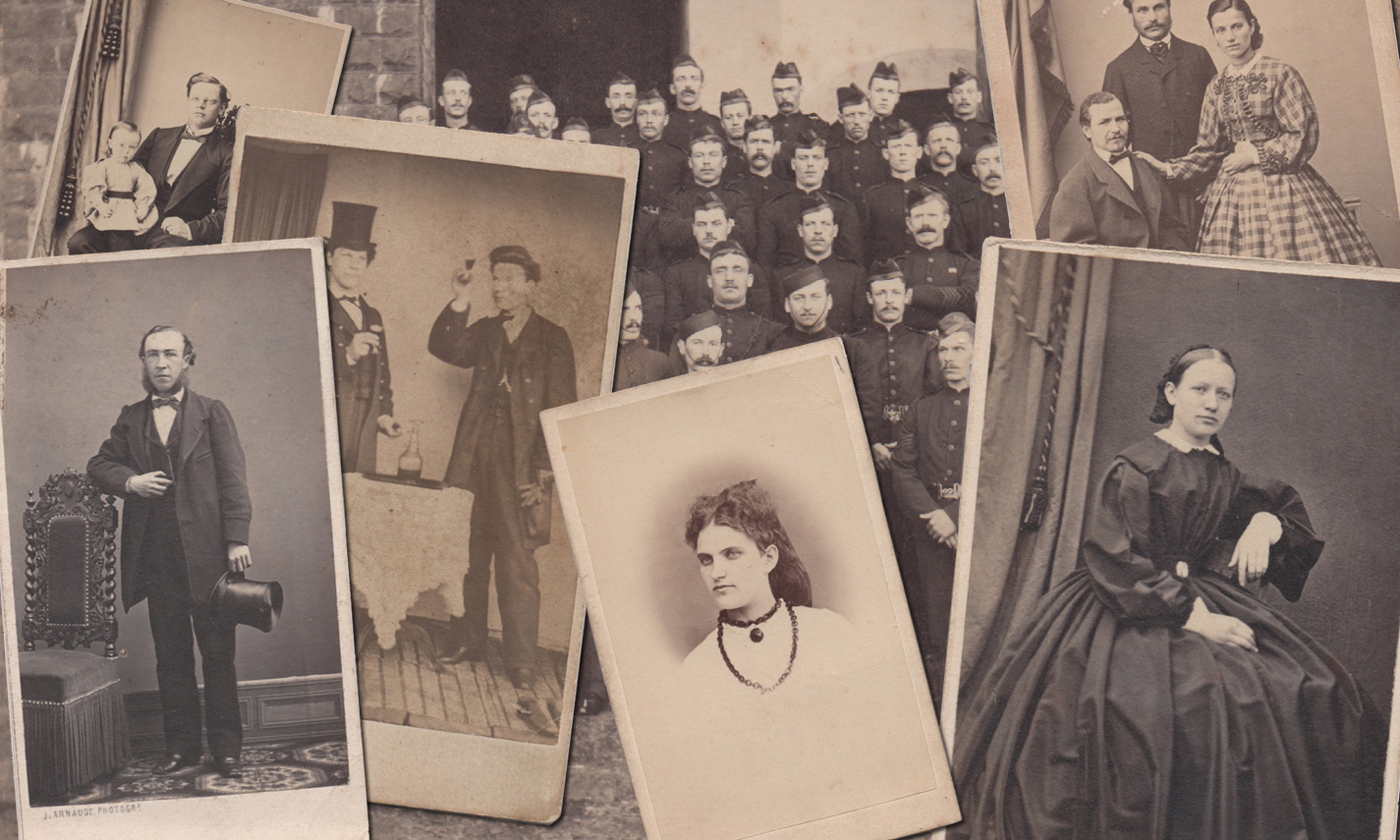 Many family historians have family photographs and documents in their homes. Perhaps your collection only includes one portrait of Great Great Uncle George — as a soldier or in his wedding suit or the letters your great-father Henry sent to your great-grand mother Mary whilst fighting in the First World War — but even if it’s just one or a few, you probably want to treat them well...

Simple Things You Can Do to Extend the Life of Your Heirloom Photographs:

Photographs degrade with time, so it is important to store them correctly, so that they can be enjoyed and understood by present and future generations. Have you ever wondered why Archivists wear white gloves? This is to make sure any sweat or dirt from your hands do not transfer onto the photographs. Human hands contain oils and salts that can damage photographs, and cotton gloves are an easy barrier to protect photographs. 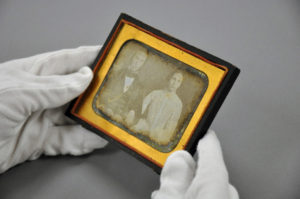 If you don't want to wear gloves, just ensure that you have clean hands when you handle them and always handle them from the corners. A few more tips:

Electronic storage:
Photographs can easily last over a 100 years if stored correctly!

For long term preservation, you may wish to scan all your photographs and print a good copy; alternatively, scan and print the oldest or the most vulnerable. 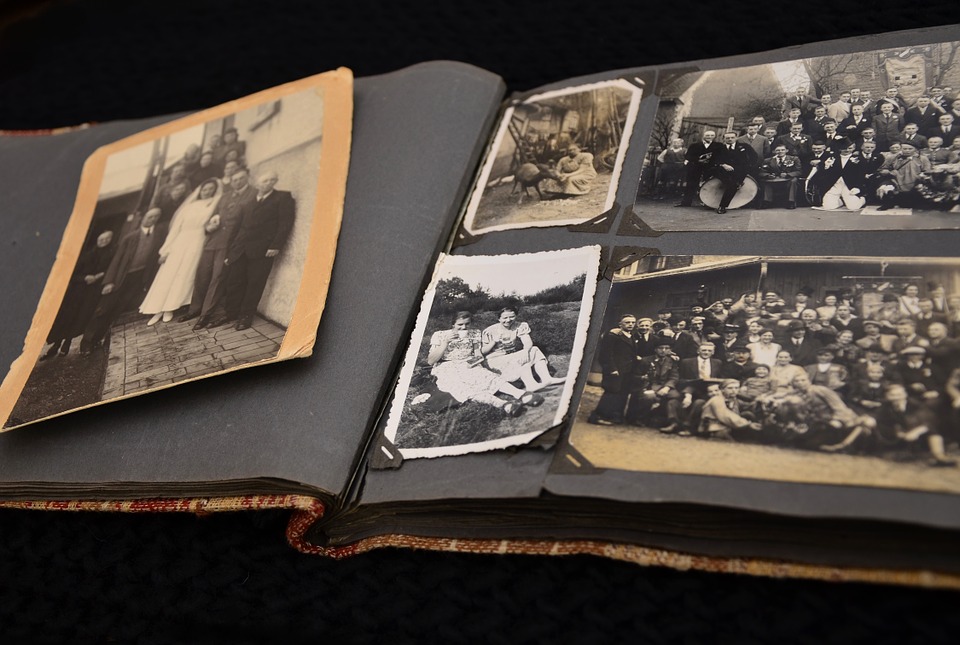 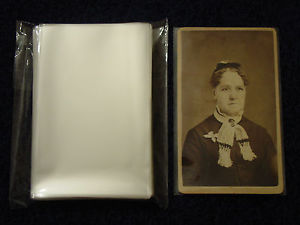 Polypropylene sleeves, acid free paper, cardboard and envelopes can be purchased from good genealogical suppliers such as

There are also suppliers who supply professional archives, and are reasonably priced:

All the above suppliers should also be able to provide acid free boxes, envelopes and folders in which to store your photographs, once you have inserted them into polypropylene sleeves. 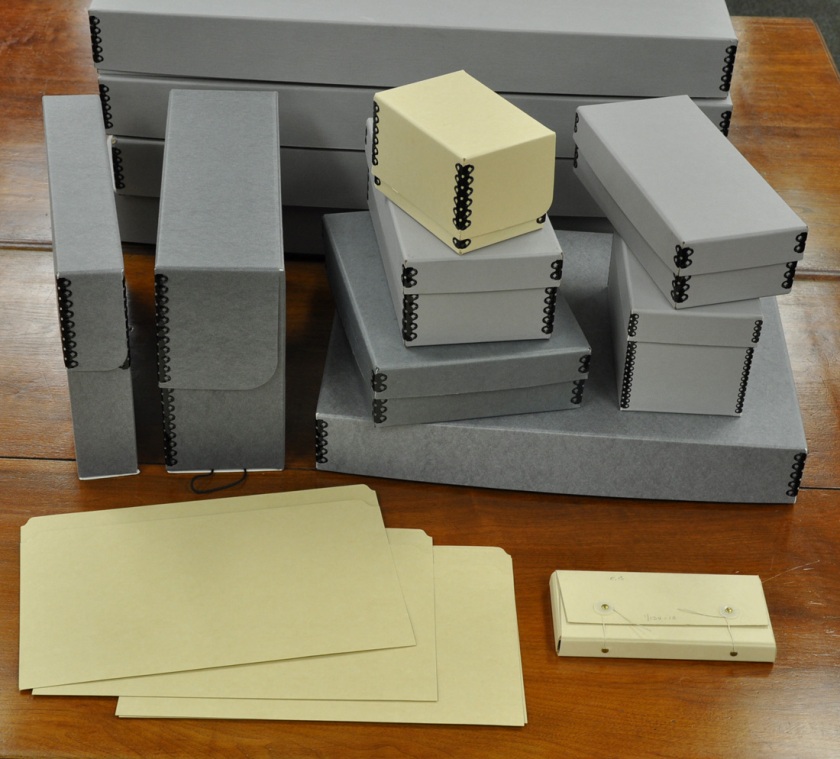 Do you have a brick wall in your family tree? Not sure how to continue your journey? We can help you break through!

17,180 thoughts on “​How to Look after your Family Photographs”